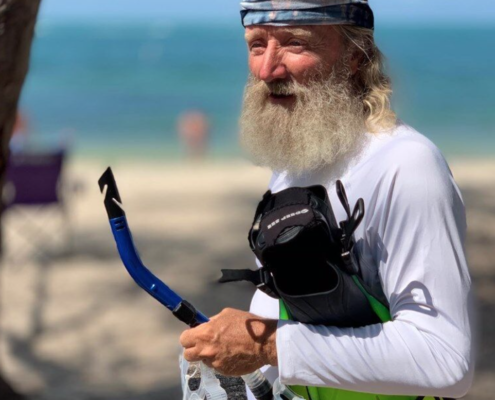 Dr. David Vaughan has held positions in aquaculture research and development for over 45 years. He directed the Aquaculture Division at Harbor Branch Oceanographic Institution for 17 years, including the design, build and operation of the 60 acre HBOI Aquaculture Development Park, the world’s only completely recirculating center for aquaculture training and demonstration.

Dr. David Vaughan is often cited with creating the R&D and scale up of clam farming technologies in Florida, and directing the training programs and operations of the nation’s largest hatchery to produce clams used for the retraining displaced fisherman.

As previous Executive Director of the Mote Marine Laboratory in the Florida Keys, he started the coral restoration program, heralded with developing the new technology of “micro-fragmentation”. Dr. Vaughan is presently helping people globally in this process as a scalable tool for reef restoration as Founder of Plant a Million Corals.

*  Dr. David E. Vaughan has previously worked for and with many other marine science organizations over the years and has now retired from those entities and is solely representing Plant A Million Corals until he reaches this goal. 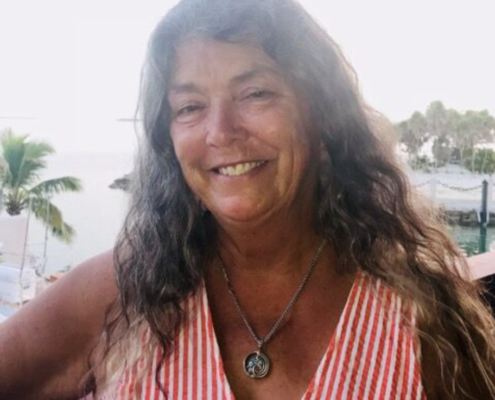 Donna Vaughan is a marine education curriculum writer who has had a wide array of outreach experiences. She lived at the Rutgers University Marine Field Station for over 4 years assisting graduate students with thesis research projects both in the field and in the lab.

As director of Education at Harbor Branch Oceanographic she directed outreach programs for youth through the “Jason Project” and the Southeast Florida Ocean Fair.

Donna developed and implemented several curriculums such as Mangroves, Mosquitoes, and Man and the Manatee Observation and Education Center’s fieldtrip curriculum.

Working with at risk middle school students, she developed an in school aquaculture recirculating classroom system for growing tilapia. While being part of a training program teaching commercial fishermen the skills and technology of clam farming, she learned the importance of community outreach for introducing new technologies into a community particularly when it is enhancing the environment in a public setting. This will be a key factor for anyone accepting the challenge to “plant a million corals”. 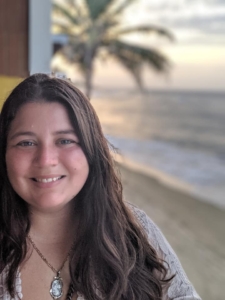 Dee Dee Vaughan has had extensive experience in working in the non profit world, in both local and global efforts. While with the American Red Cross, she was the disaster response coordinator, which handled volunteer recruitment, training, and deployment, along with basic office management and fundraising. At Earth Day Network, she was the Executive Assistant to the President, helping with organizational management, campaign development, and began to work with media, as a coordinator and contributor. After Hurricane Irma, she joined as the Development Officer for the Florida Keys Community Land Trust building affordable housing in the Keys. She worked on expanding media presence and relationships with potential donors.

As a spokesperson for the Land Trust, she developed relationships with the local press doing press releases and interviews. She has also had experience in initiating and carrying out fund raising events. She is continuing to develop social media impact working with consultants on web site development and expanding a social media impact.